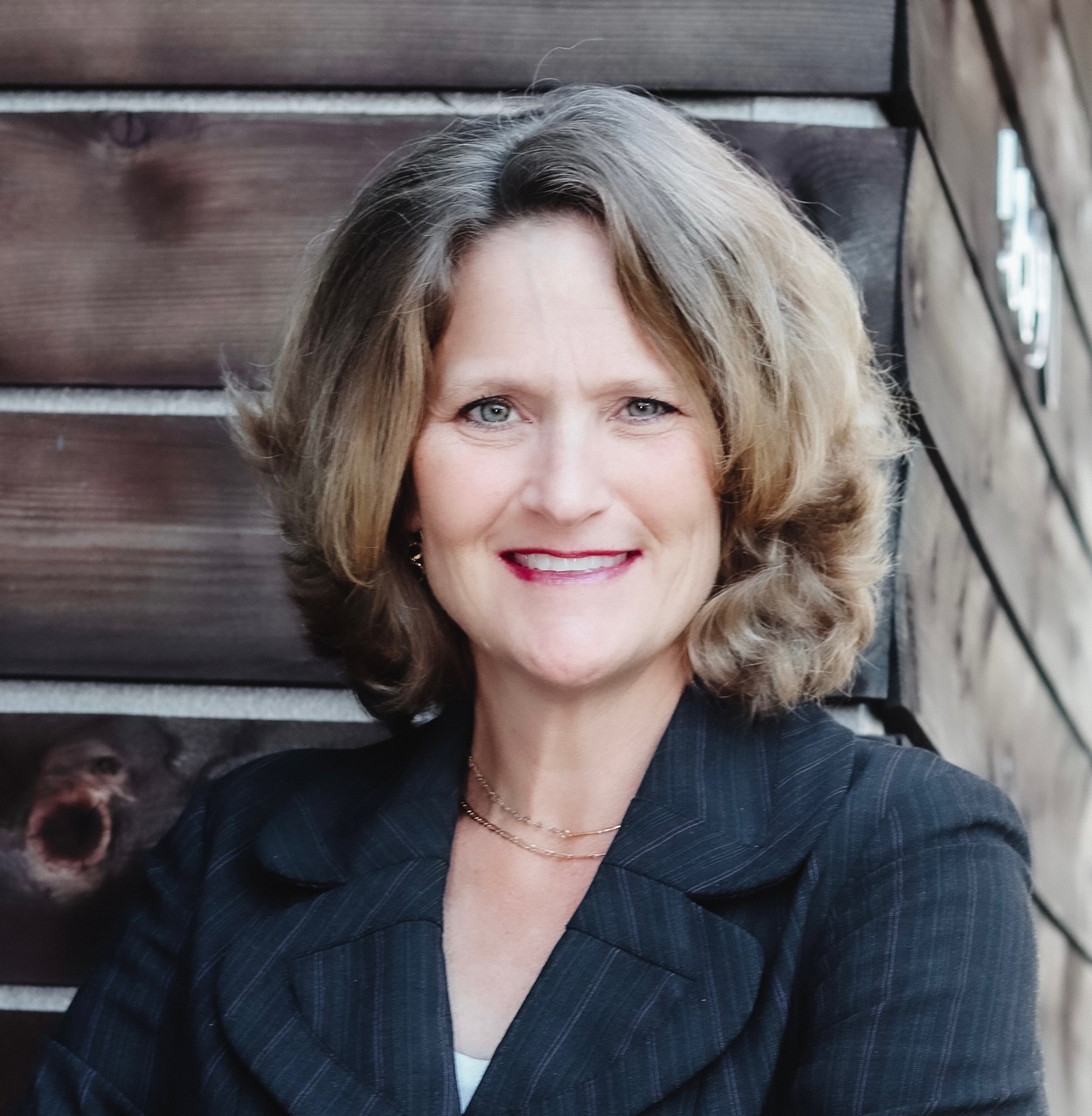 Alternate prosecutor for the City of Olmos Park

Assistant to the Dallas County Judge, Lee Jackson - Worked as the Judge's eyes and ears to County Departments and Boards including the Sheriff’s Office, the District Attorney’s Office and the Mental Health and Mental Retardation Board.

University of Texas School of Law - 1996